Breakfast At Bongo Coffee House – espresso, orange juice and mushy tuna toastie with an all important side of Wi-Fi.

After laundry duties Mikey & Gretta lobbed and we had a sunset walk to Holland House for dinner – catfish & salad, cocktails. We quizzed the waitress about famous people – Jack White? Nah – just Nicole & Keith. She’s beautiful but in a porcelain way – reckon she’s had some work done… Gotta say, the food was superb.

Wandered back to Dino’s and listened to a wonderful bluegrassy quartet with top harmonies. The venue is smokey and fluoro lit which adds to the ambience when the music is that good. The band gave us a copy of their album. As per usual I didn’t have a copy of mine to reciprocate. I mean I only flew half way around the world to be here, so why should should I waste time with cross pollination and mind numbing self promotion? Plenty of time for that later. Later being…..?

Ray Kennedy called up out of the blue and we had a long rave about all things musical. Plan is to drop over to his studio on Independence Day and finally catch up. Ray mastered our last album and there’s a notion he’d like to produce The Two Few. Tried not to get too excited but of course sleep once again slipped out the side door. The sheet wrestling pillow punching thought train went something like this….apart from the incident at Fanny’s House of Music with the Gibson a few days back, it’s been six months since the burnout and actually picking up a guitar, let alone writing a lyric. Maybe I should start playing and singing again, but maybe it’s too soon…or maybe it’s too late…small steps…off to New Orleans tomorrow and I figure Absinthe makes the heart grow blonder…and gentlemen prefer them…more like the purifying power of bleach, is what I need…fuck Nirvana were a great band………… 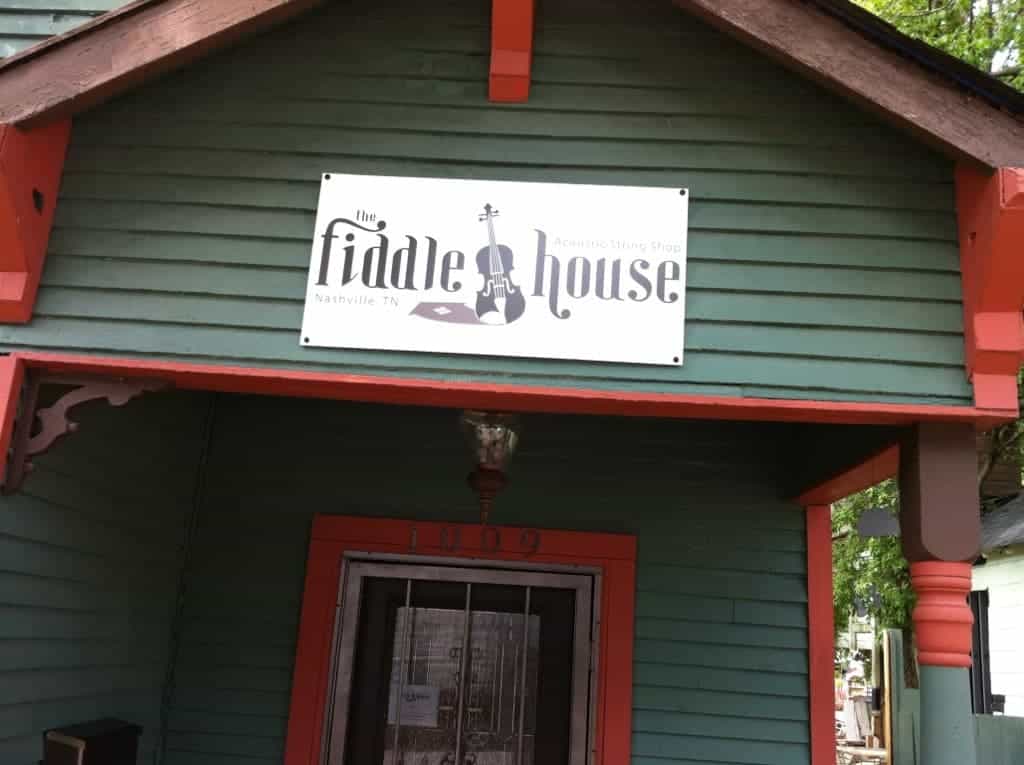 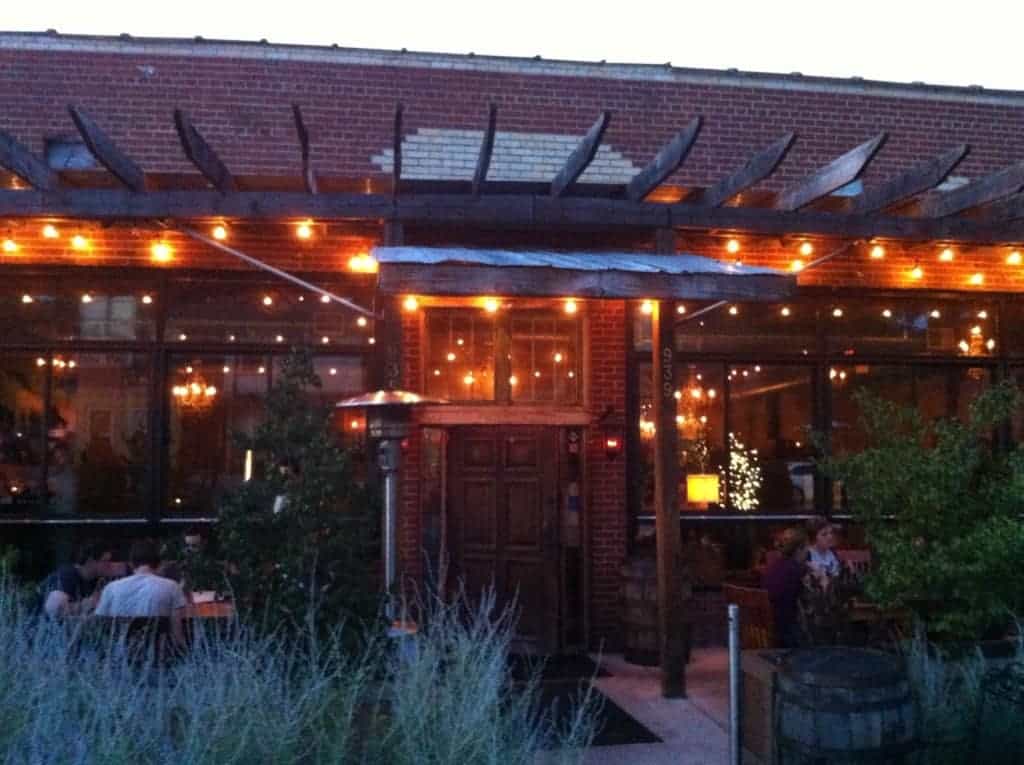 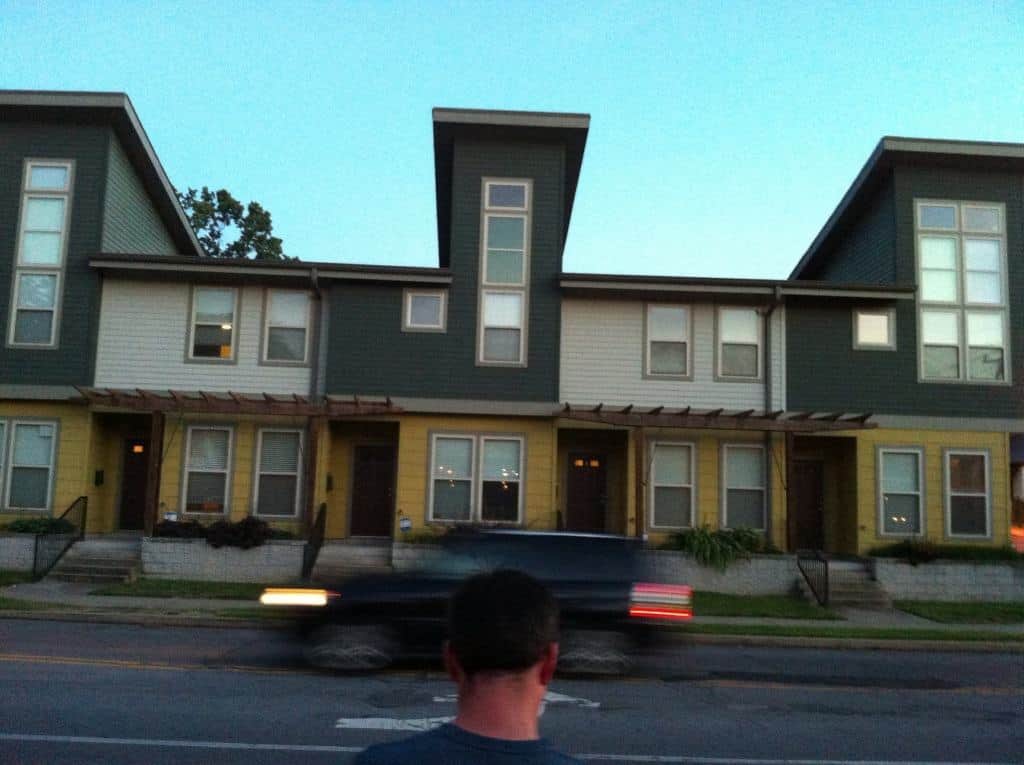 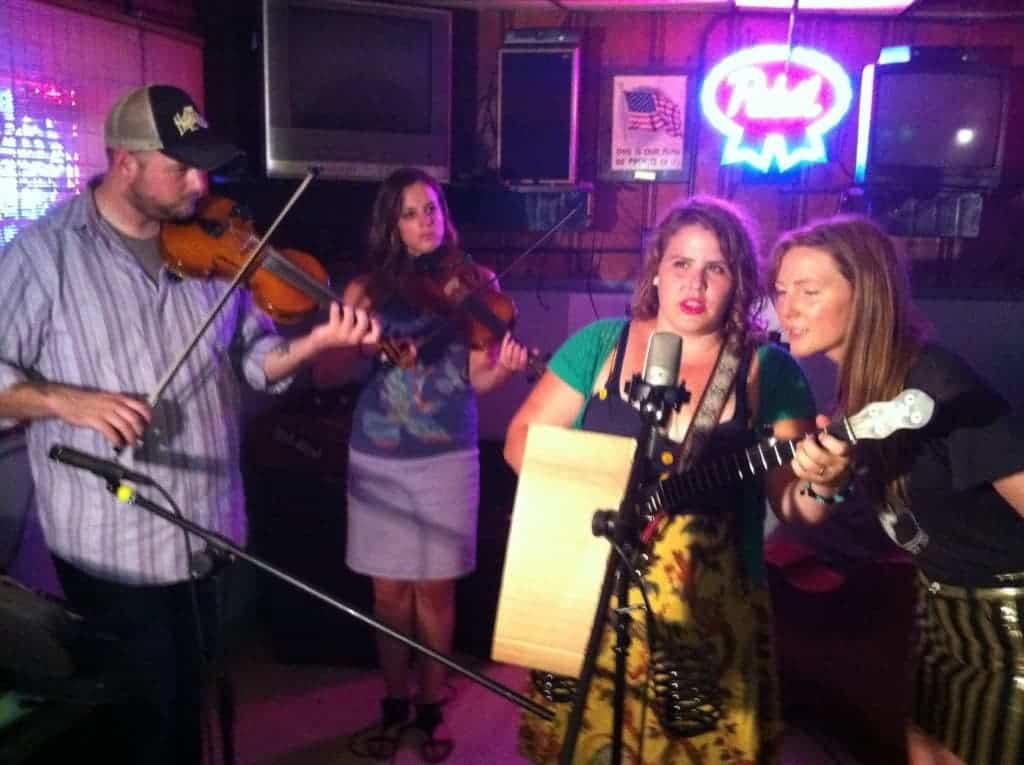 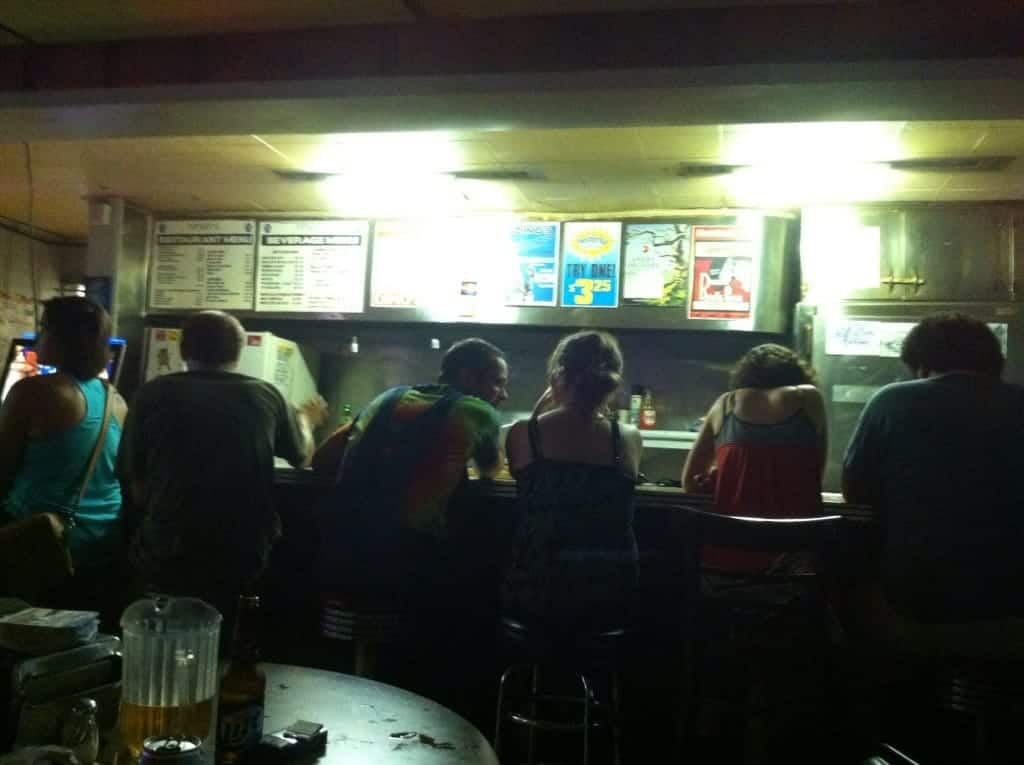 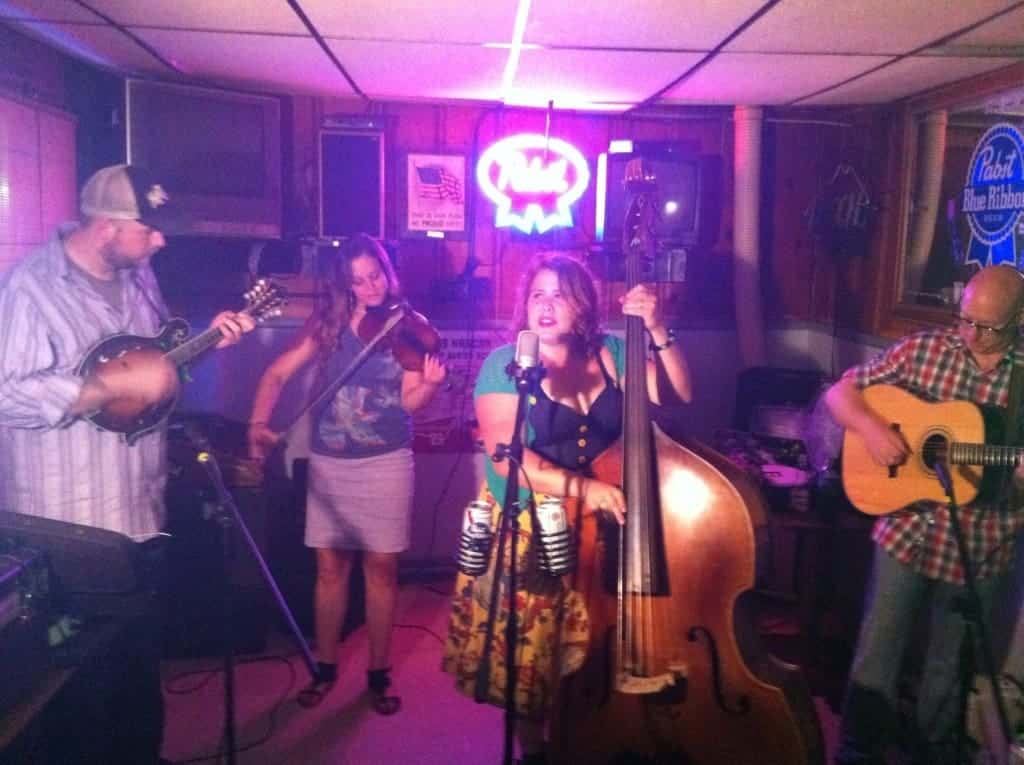