Actually managed to get a decent sleep in and went to breakfast at Nashville Biscuit House.
There was a queue. Had a regular B&E with the biscuits and gravy on the side. The gravy is like creamy potato-mush with pepper, and the biscuit is what Australians call a scone. Didn’t go for it much but the service was extra fine so I ain’t complainin’.

Still drizzling so I wandered back hiding under the awning near Dino’s when it got too heavy.
The list of things to do and people to meet gets longer every day. Even though I’ve ticked off a few things I’d love to got to Memphis for Sun Studios, Graceland and Stax.

Had another call from Ray – he’s such a helpful guy, filling me in on a whole lotta stuff. Heard about Jack White’s vinyl album limited edition release that has a single in the middle of the LP – but you have to destroy the album to get to the single. Not sure if it’s clever or dumb but I bet the collectors will love the idea.

Later on, waited 2 hours for a cab then gave up and bussed into Broadway to meet Mikey & Gretta at Full Moon Bar. On the way, at the terminus, ran into a couple of 20 year old boys aspiring to be musos, showing me their NA tags and pontificating on how good it is to be off the gear. Fingers crossed. They love music and write their own but haven’t heard of Steve Earle….or Emmylou…I’m puzzled. I keep suggesting influences and eventually the name of His Bobness brings a glimmer of recognition. “Oh yeh – the music we write is a whole lot like Bob Dylan”.

At Full Moon, Matt Mason is on. He has an excellent country voice with a style not unlike Dwight Yoakam and the band are of course hot. I know it’s cheesy, but I actually love this shit. Let me guess what the guitar player is totin’ – a Tele? They get a guest up to do a few songs. She reads the lyrics off her iPhone for the first one but after that settles in and does a great job almost breaking in to a yodel with all the authentic country style inflections that Australians can only dream of. I ponder if an American would ever try to adopt our accent when covering Paul Kelly or the Oils. It was a short ponder. She’s blonde, cut-off jean shorts, cowboy boots, white top….the requisite kit. Beer goggles working well. Not a lot of punters, but they are fun, yelling out at each other and generally helping the band have a good time. Mikey is already 5 beers ahead of me and having the usual larger than life presence in the room.

Matt’s back on.
Song A – “If I had 2 dozen roses, and an old bottle of wine, Da Da Da Da Da Da, would you change your mind”
Song B – “It’s alright, ‘cos it’s midnight, and I got two more bottles of wine”
Mmmmm, maybe I need to trim down my lyrical approach.

My two antipodean mates have already scored cowboy boots, so we head out to annoy a series of boot shops to see if I can find something. In the end I figure it’s so hot in Darwin I never wear jeans anyway so we find a Mexican joint and order a variety of dishes that strangely have no flavour. Entertainment is provided by Mikey carrying on several simultaneous conversations in broken Mexican to polite but perplexed staffers. Where would we be without him?

They bail and I cab back to the 5 Spot for a refreshment and some angsty indie rock. The singer is exorcising on….a Tele! I notice the posters on the wall are album covers…

Makes sense to me. 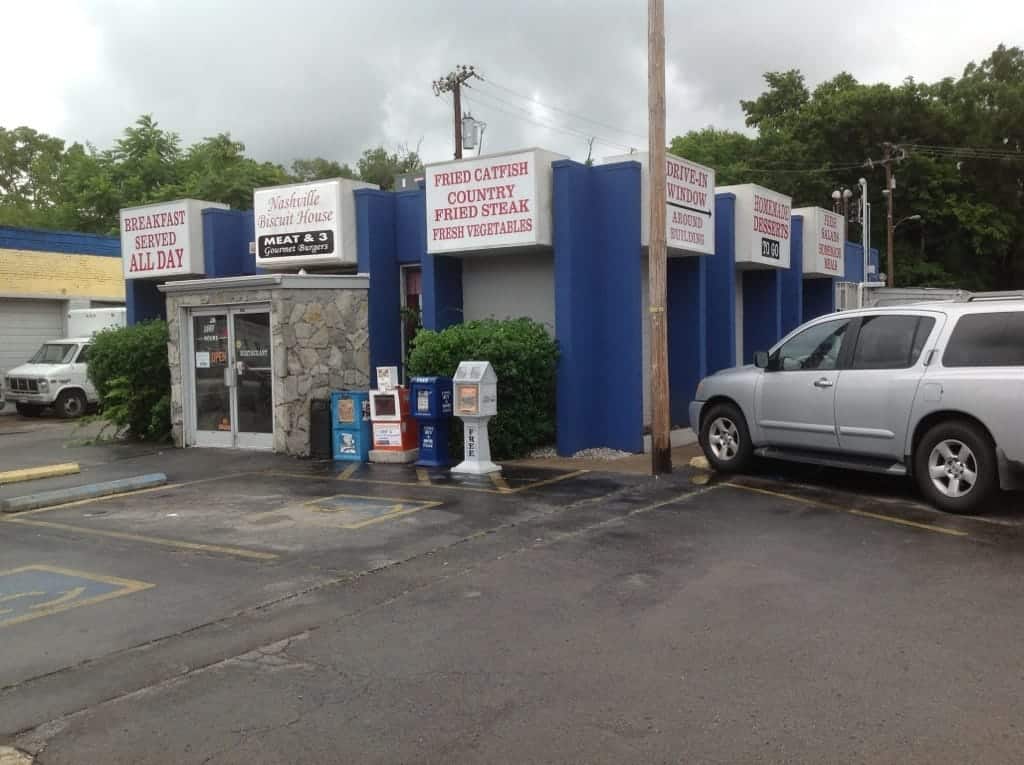 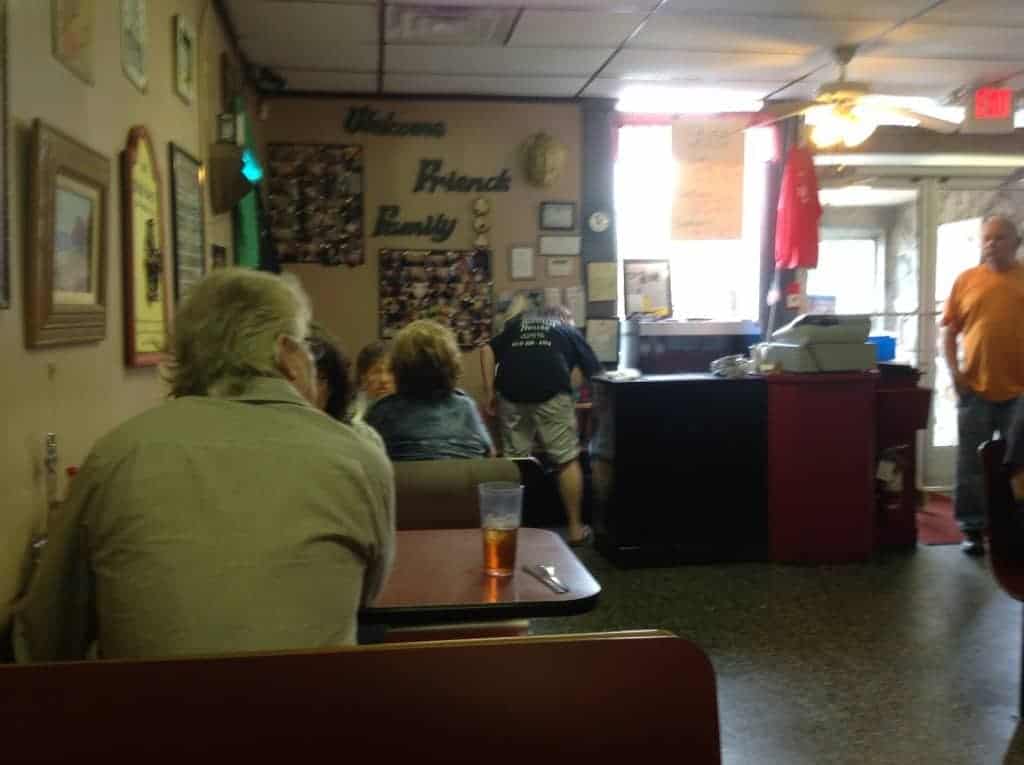 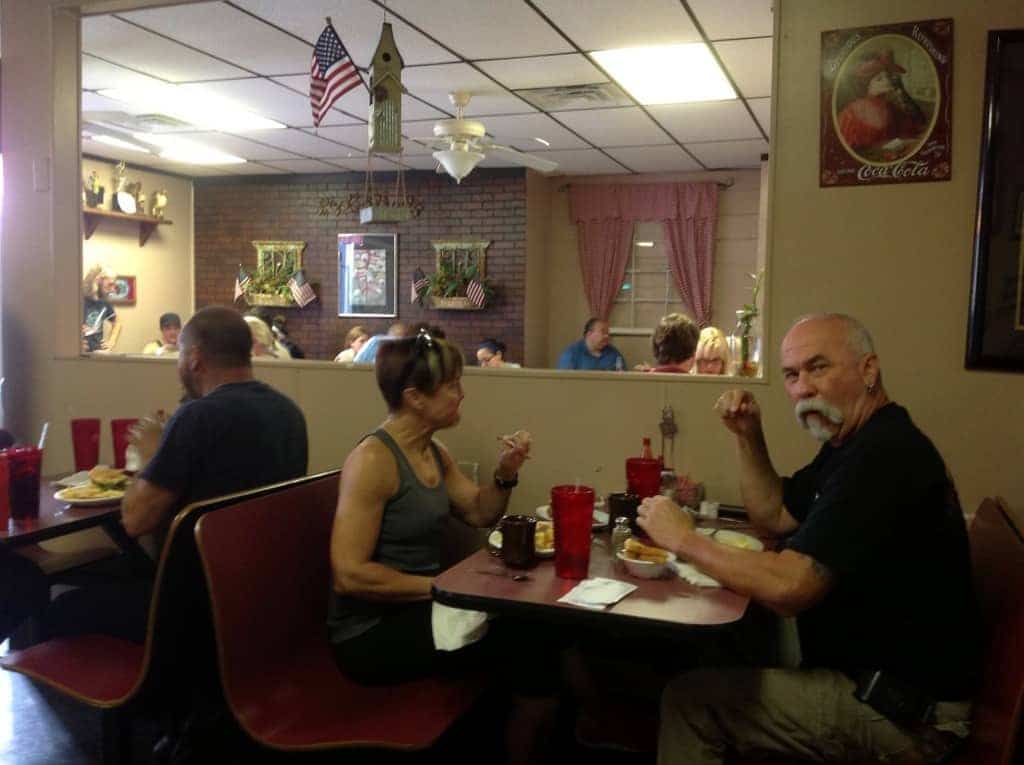 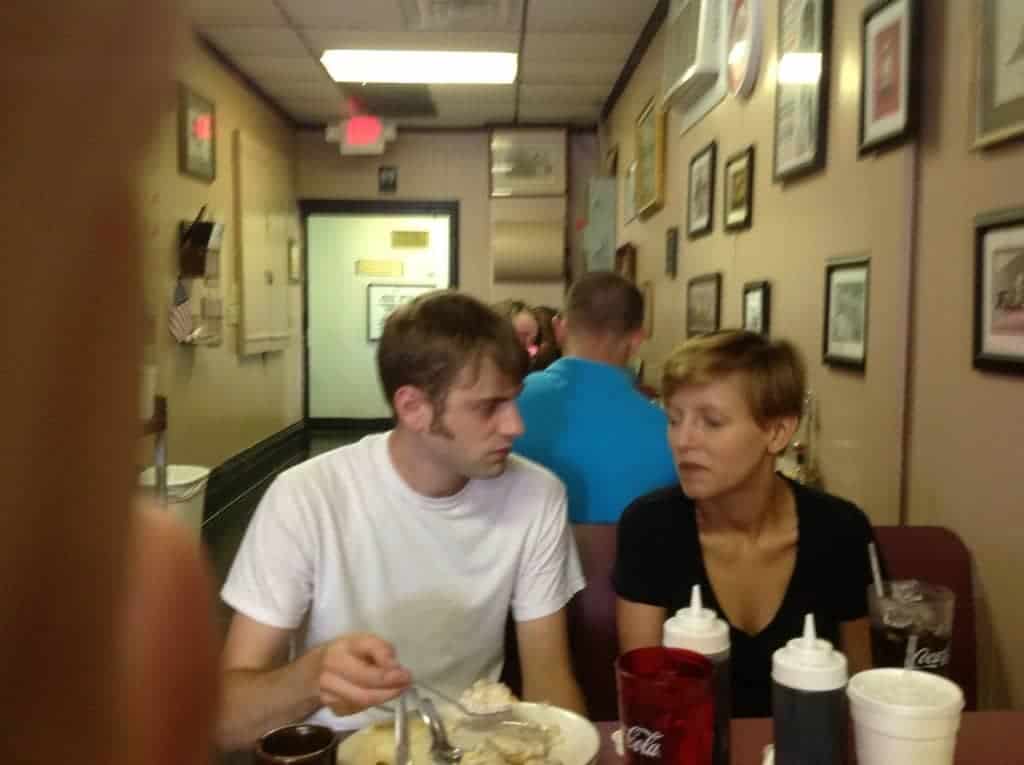 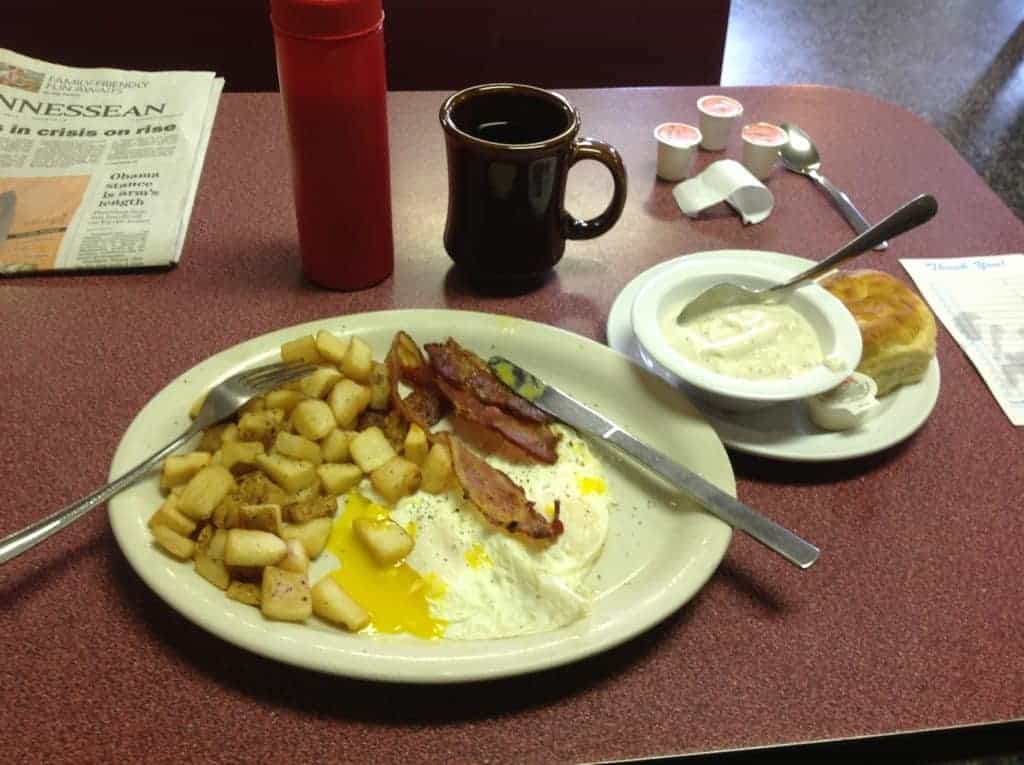 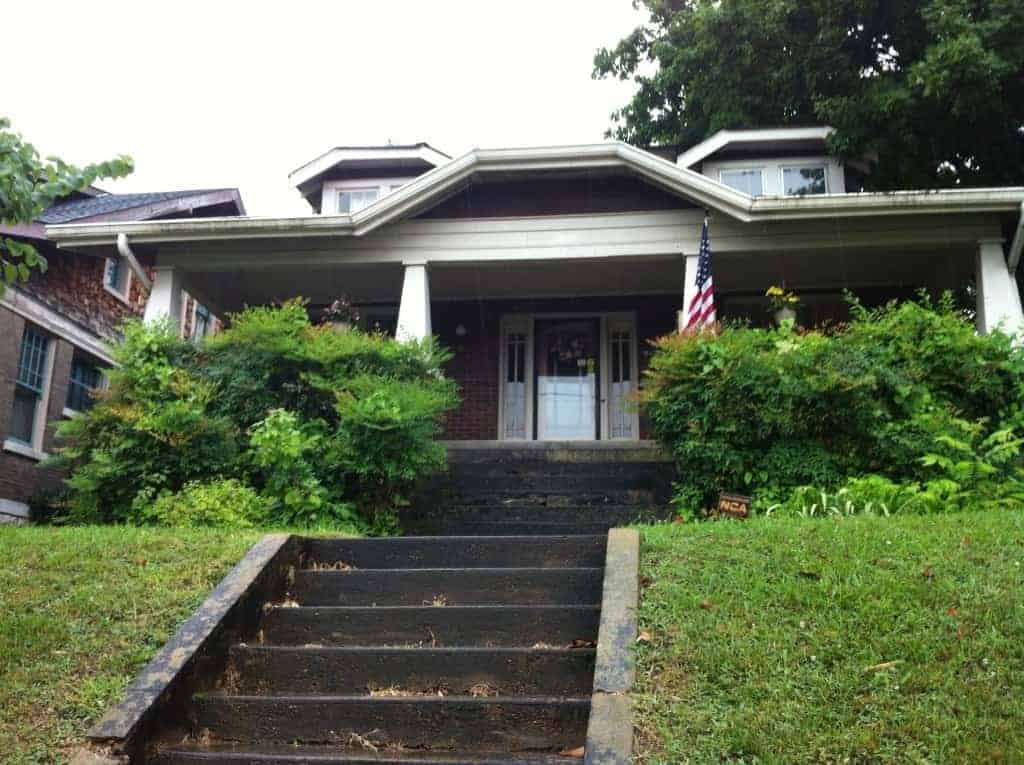 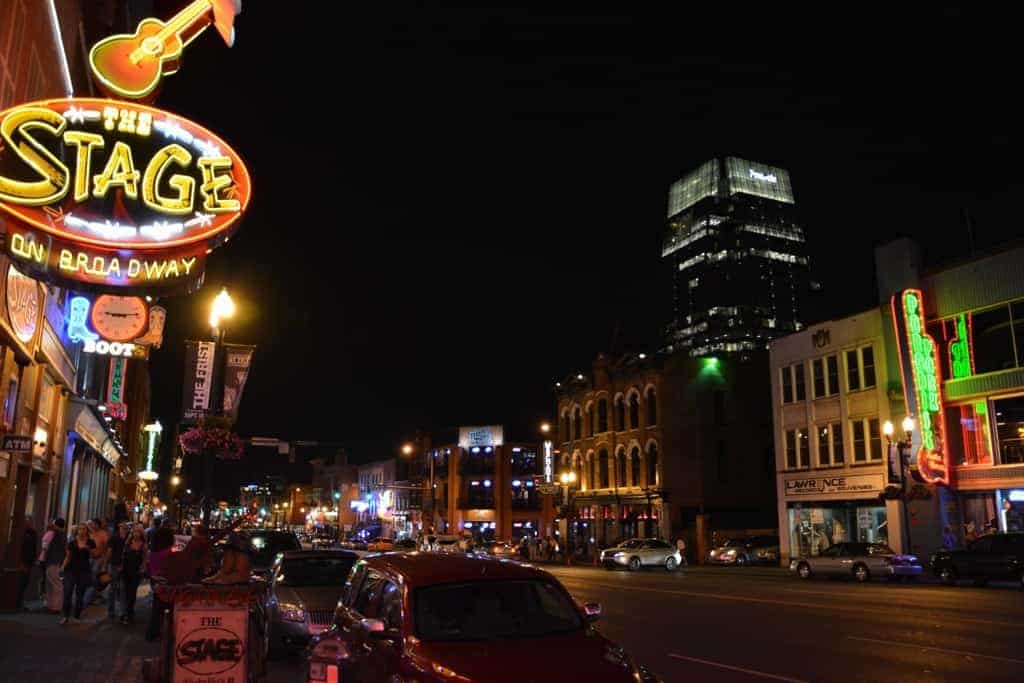 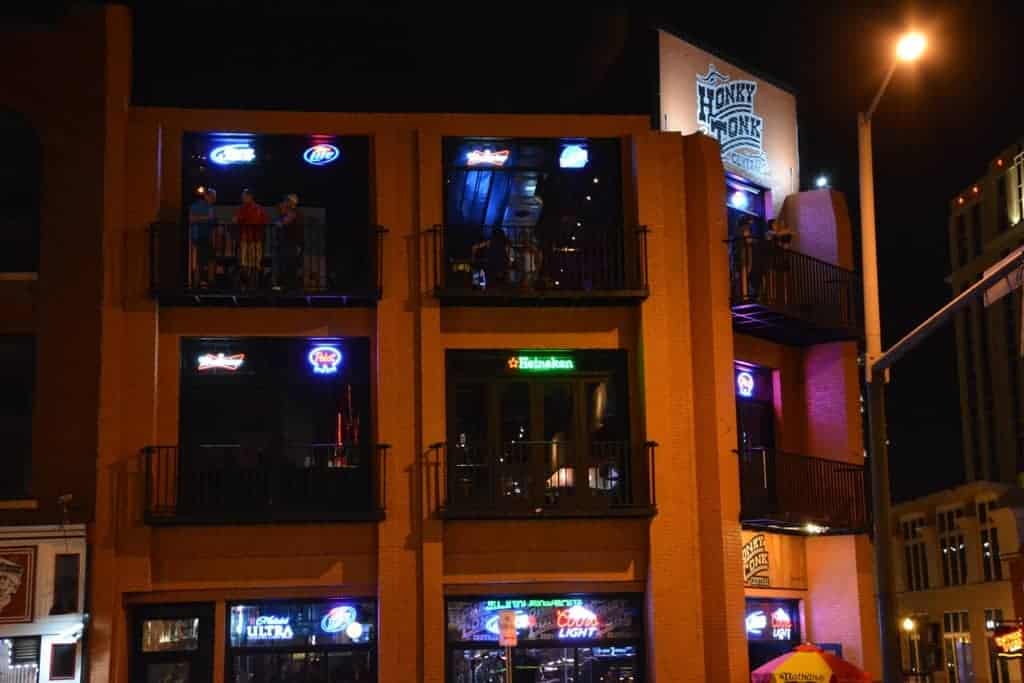 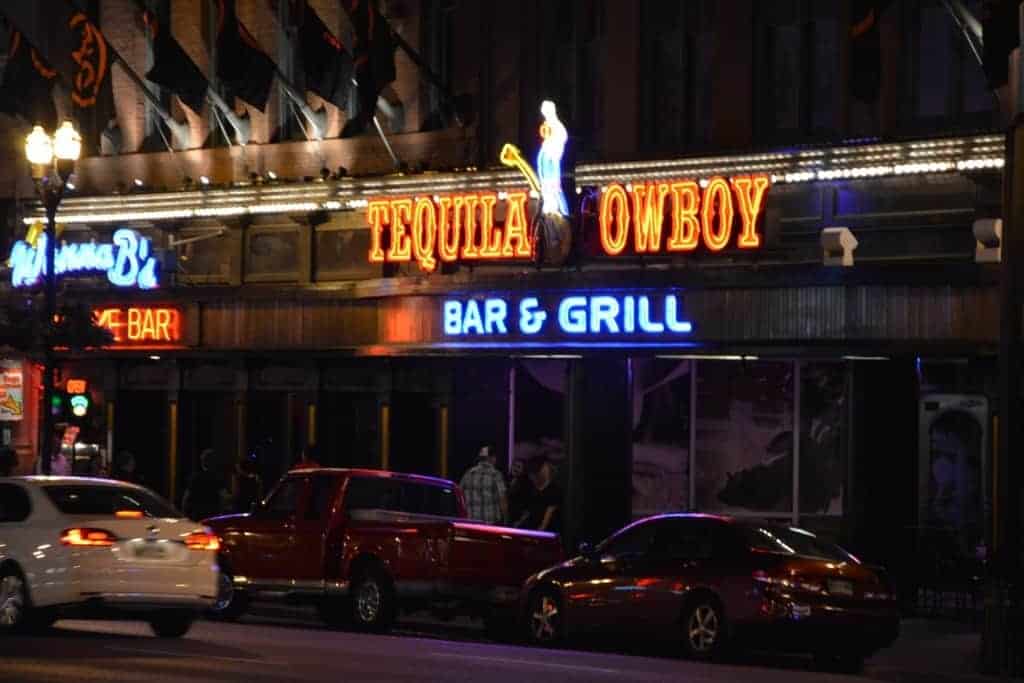 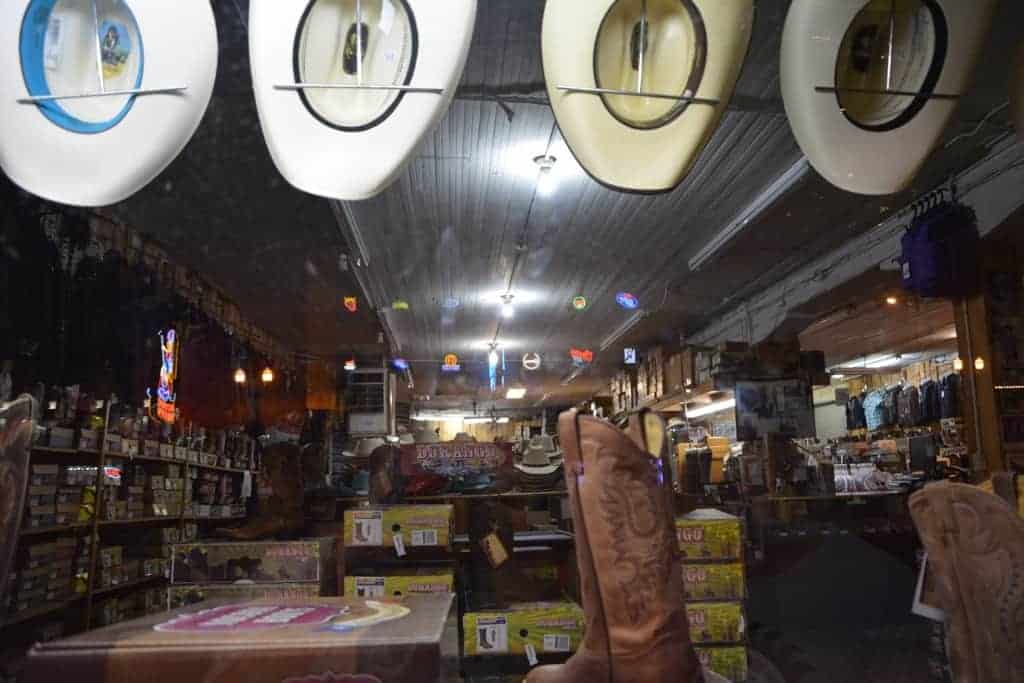 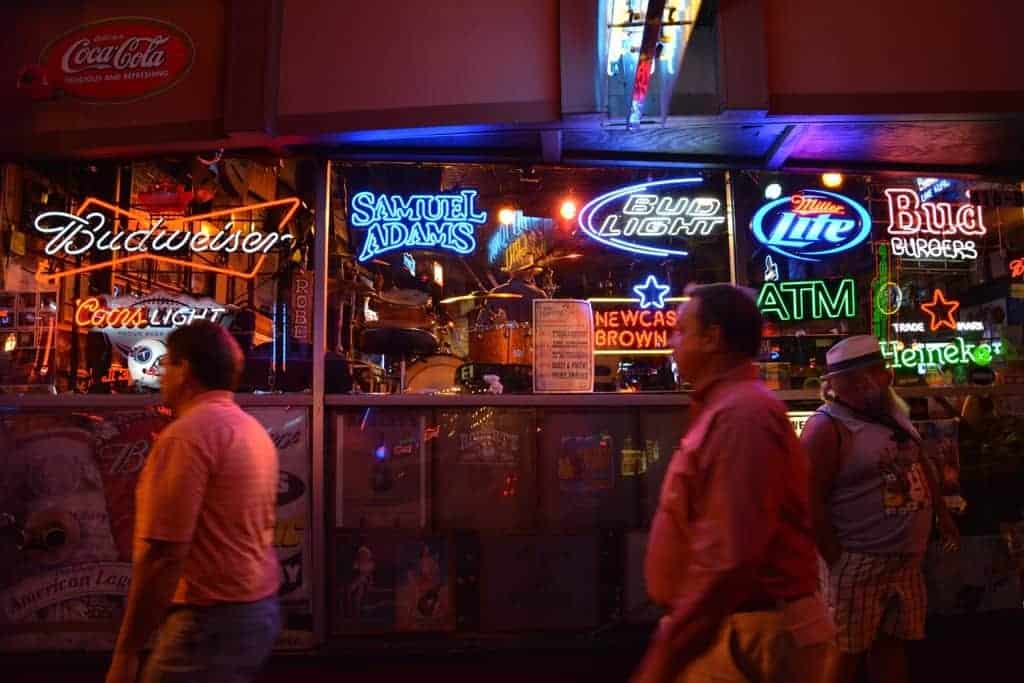 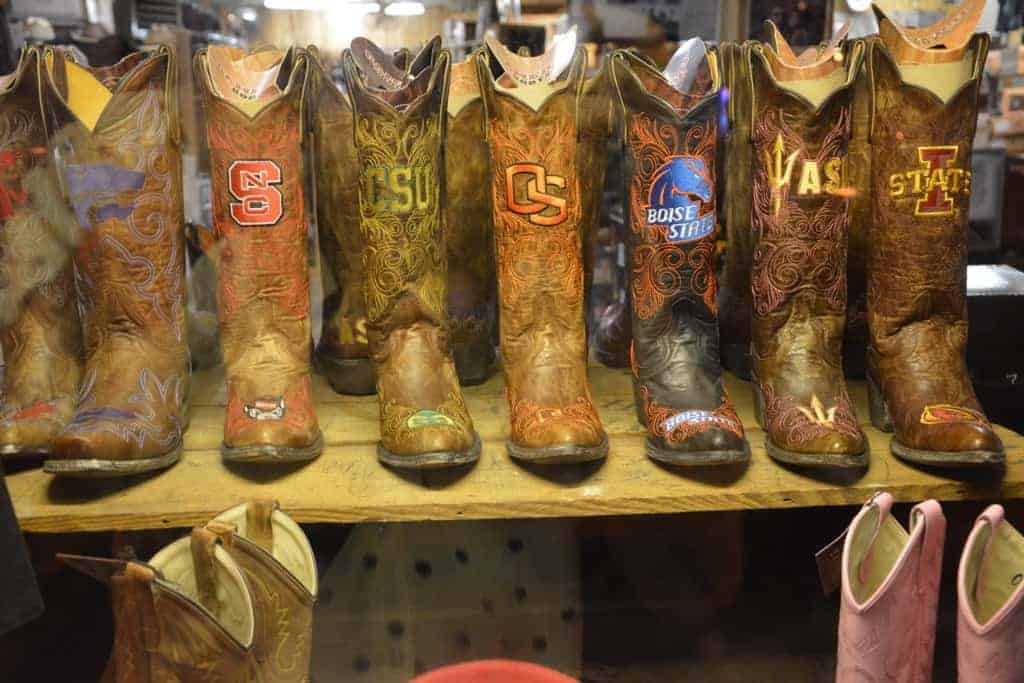 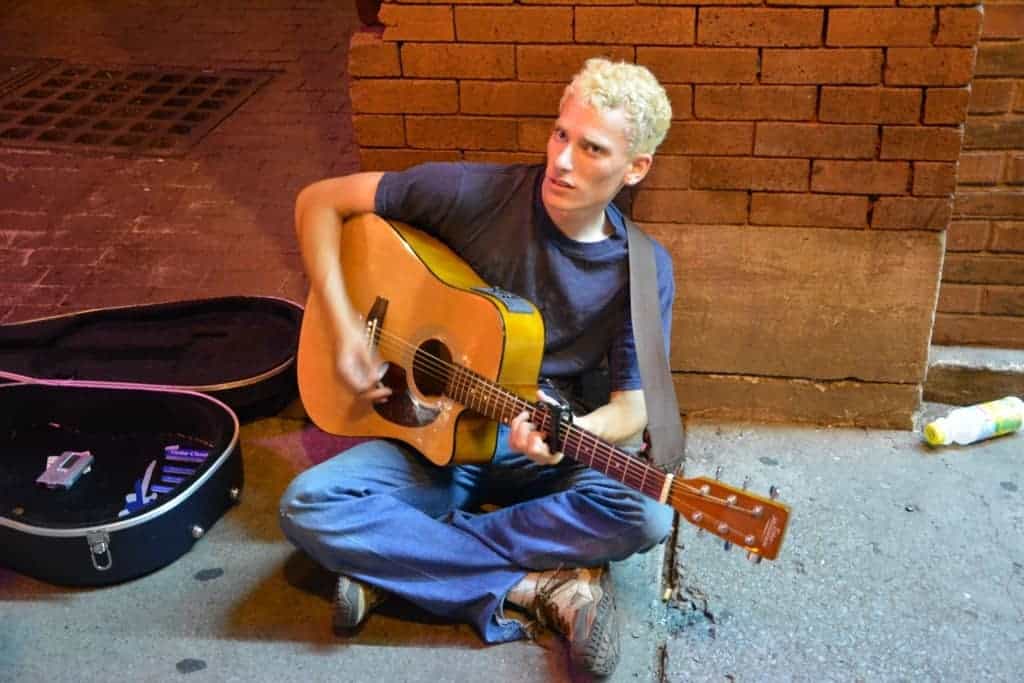 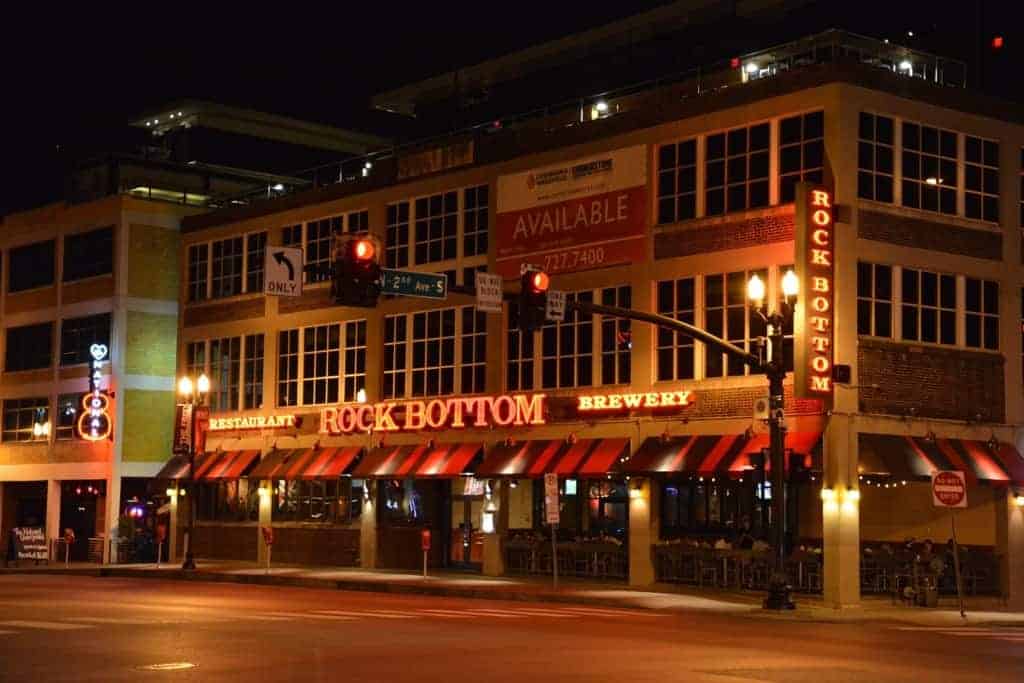 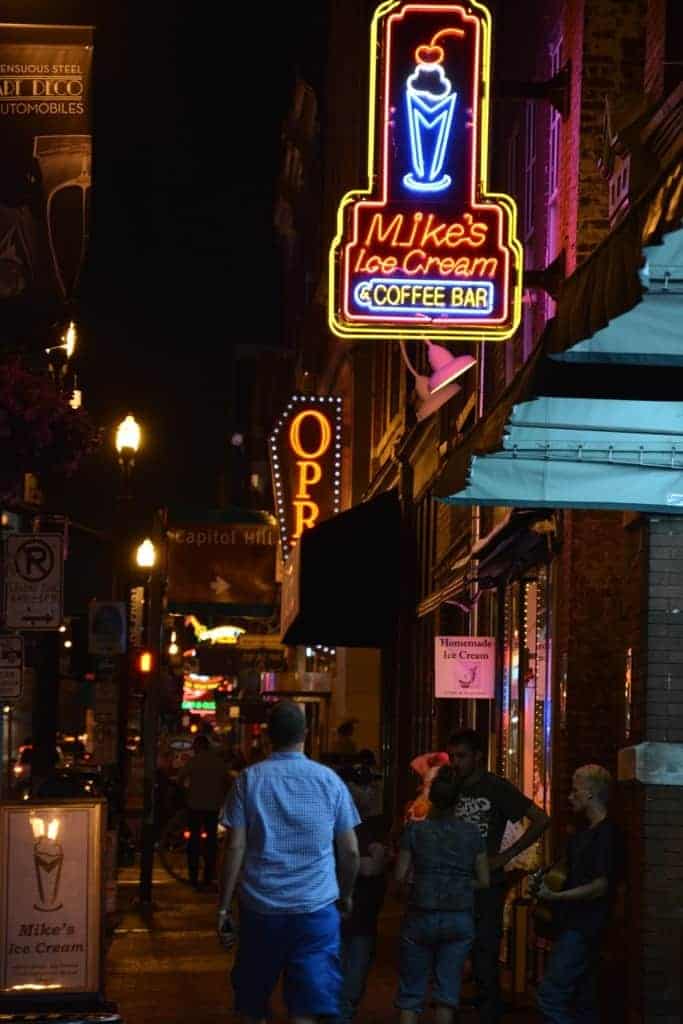